People make decisions emotionally and justify them intellectually. That’s the first thing I share with business owners who tell me they’re baffled by their employees. “Man,” they say, “I just don’t know how to deal with these attitude problems.” It’s difficult for the seat- of- the- pantsers to realize that it takes more than raw wits or charisma to inspire employees. People will not run through walls for you unless you forge some sort of emotional connection.

My dad preached the virtues of humility and empathy for as long as I can recall. Louis Schmidt, my dad’s platoon officer in World War II, poignantly recalled his example. “When Bill came in as the first lieutenant, he was a breath of fresh air because we got somebody who really cared about the guys,” Louis said, pausing to compose himself, “more than he cared about himself.” Never forget: People don’t care how much you know until they know how much you care.

The late A. Bartlett Giamatti, former president of Yale University, called leadership “the assertion of a vision, not simply the exercise of a style.” Allow me to build on that.

Burn four words into your consciousness: Manage things, coach people. Manage people impersonally and they’ll resent being treated like cogs in a machine. Coach them individually and they’ll flourish. It’s your choice— your people will either get bitter or better. Is the shift from managing to coaching easy? Depends. If you’re a hard-nosed boss—the kind of guy who’s convinced that, dammit, a regular paycheck is all the motivation employees need—then the shift will be a grind. You’ll only make things worse if you apply these principles without buying into them. People can smell insincerity.

The good news is, Type E leadership is contagious. The more you act like an enlightened entrepreneur, the more likely you are to infect employees with the Type E bug. Symptoms include decisive movements, a sparkle in the eye, and a spring in the step. Enlightened entrepreneurs realize they’re at the service of their employees. That means that personnel development ranks up there with locking up the store at night. When people sense you’ve got their best interests at heart, they’ll rise to the occasion, if only to justify your confidence in them. Novelist Hermann Hesse illustrated the service-leadership connection in Journey to the East, in which a humble servant in a mystical organization is revealed to be the group’s wise and exalted leader.

With the right attitude, anyone can become a good coach. Soon after Scott McPhee joined us as regional manager, we relocated him to Iowa, our first market outside Minnesota. We had big expansion plans, and a lot was riding on our twelve stores down there. Trouble was, a lot of Iowans kept riding on tires they purchased somewhere else. Scott struggled. He had been a hard-driving regional manager elsewhere, but his my-way-or-the-highway style wasn’t in sync with our culture.

As far as I know, we were the first company to adopt coaching titles; I’m still waiting to hear about the second. I’m not surprised no one has followed suit. It is a radical change. For the sake of clarity, some teammates carried two sets of business cards—one displaying their “coaching” title, chiefly for internal circulation, and the other displaying their traditional title, for select external contacts. 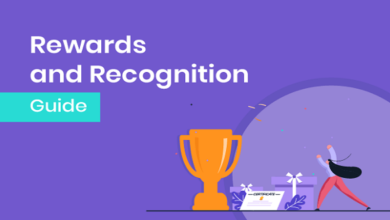 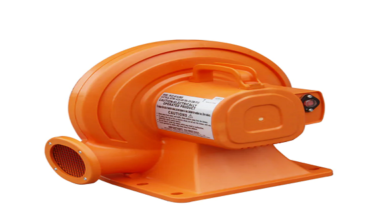 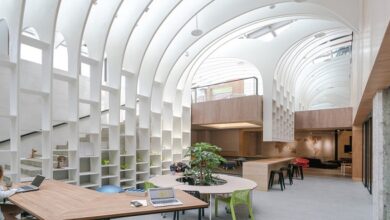 How to Improve Indoor Air Quality in Public Spaces 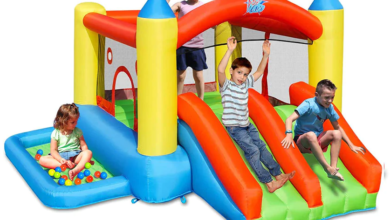 ENCHANTE in the Bounce House: Product of Action Air