We begin with a definition of development and examine three questions about development that psychologists have debated for many years: nature versus nurture, continuity versus discontinuity, and critical versus sensitive periods for development. Next, we look at general principles of human development that most psychologists affirm. To understand cognitive development, we begin by studying how the brain works and then explore the ideas of two of the most influential cognitive developmental theorists, Jean Piaget and Lev Vygotsky. Piaget’s ideas have implications for teachers about how their students think and what they can learn.

A definition of development

Although there is disagreement about exactly how development takes place, there are a few general principles almost all theorists would support.

The brain and cognitive development

If you have taken an introductory psychology class, you have read about the brain and nervous system. You probably remember that there are several different areas of the brain and that certain areas are involved in particular functions. For example, the feathery-looking cerebellum coordinates and orchestrates balance and smooth, skilled movements—from the graceful gestures of the dancer to the everyday activities of eating without stabbing yourself in the nose with a fork. The cerebellum may also play a role in higher cognitive functions such as learning. The hippocampus is critical in recalling new information and recent experiences, while the amygdala directs emotions.

A newborn baby’s brain weighs about 1 pound, barely one-third of the weight of an adult brain. But this infant’s brain has billions of neurons, the specialized nerve cells that accumulate and transmit information (in the form of electrical activity) in the brain and other parts of the nervous system. Neurons are a grayish color, so they sometimes are called the gray matter of the brain. One neuron has the information processing capacity of a small computer. That means the processing power of one 3-pound human brain is likely greater than all the computers in the world. Of course, computers do many things, like calculate square roots of large numbers, much faster than humans can. 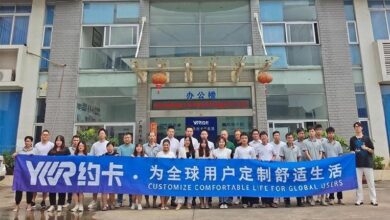 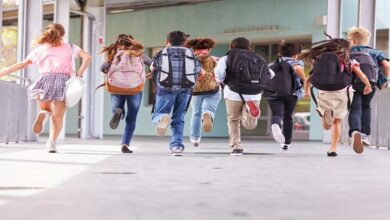 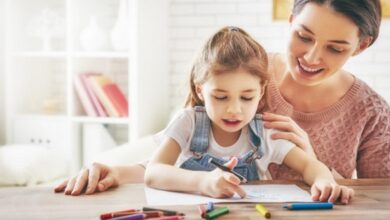 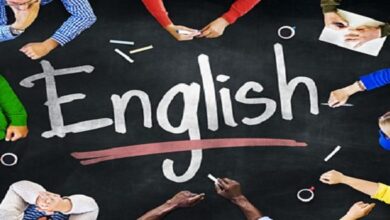