Some years ago, a junior IBM executive lost the company $10 million when a deal blew up. Shortly afterward, CEO Tom Watson Sr. called the young man into his office. When the contrite exec said, “I guess you want my resignation,” Watson replied, “You can’t be serious, son. We’ve just spent $10 million educating you.” Elementary, my dear Watson. Whether it’s Big Blue or a business of two, PR&D (people research and development) should be a big-ticket item on any budget.

Enlightened entrepreneurs take into account the natural four-stage process of learning and unlearning that governs most people’s career arc. As Alvin Toffler wrote, “The illiterate of the 21st century will not be those who cannot read and write, but those who cannot learn, unlearn and relearn.” Here’s my spin:

Out of the gate, your newbie is perfectly aware he doesn’t know what he needs to know to do the job well. Nevertheless, he’s determined to succeed. The excitement of a new challenge propels him to study systems, ask questions, listen hard, and follow even the tiniest rule.

This is learning’s sweet spot. He’s sharpened his skills and is starting to shine. Yet he’s still humble, and eager to master every challenge that comes along. He sees with “the beginner’s mind,” as Japanese Zen priest Shunryu Suzuki- roshi calls it, a mind fertile for limitless learning and growth.

He’s darn good and he knows it. Coaches dream of a team full of players at this stage—confident and capable, passionate and productive, skilled professionals. But beware. Once he scales the hill of success, it’s painfully easy to tumble down the other side, like Sisyphus and his rock. Confidence can rot into arrogance. Now, corners are tempting to cut. Sure, I’ll try that morphs into been there, done that. A good coach recognizes the signs and issues a wake-up call. Some of your employees will respond; the others will hit the snooze button and drift into the next stage.

It’s the twilight of his career if he’s not careful. He no longer knows what he needs to know in order to keep pace. The golden boy’s glitter has faded, but he’s too busy taking long lunches and admiring old press clips to notice. He’s flying by the seat of his pants straight into turbulence—shifting trends, technological advances, competitive pressures—but he’s on autopilot. A good coach knows that it takes some jolting to get him back to stage one, pressing restart. If he’s too proud to take a few steps back, well, I hope he’s packed a parachute.

Sometimes an involuntary plunge is precisely what a former star performer needs to break his sense of entitlement. After years as one of our top store managers, Warren was neglecting the basics. His store’s revenue and morale were tanking. Motivation didn’t work. Probation didn’t work. After eighteen months, concerned about the message we were sending to other employees, we were forced to let him go. A few years later, Warren called and offered a heartfelt mea culpa. He said he had matured and asked for another shot. After two months of retraining, he roared back and reclaimed his star status.

Warren’s comeback illustrates the value of customized coaching. A seat-of-the-pants leader acts impulsively without seeing employees as individuals. He sometimes reaches for motivation when he should grab an education. Sure, an inspired employee will try to leap over a moat of alligators—but it’s safer for everyone if you teach him how to lower the drawbridge. The following rules may have a whiff of Management 101, but seat-of-the-panthers violate them like speed limits.

DEVELOPING AND MAINTAINING A STRONG RELATIONSHIP WITH STRATEGIC ALLIANCES 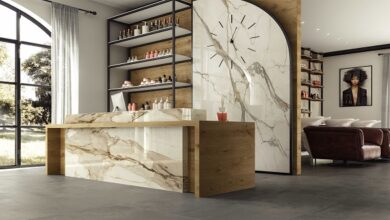 Advantages of Using Calacatta Slabs for Your Home Design 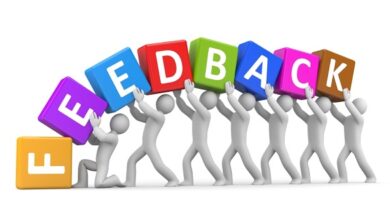 Face your flaws – Soliciting Frank Feedback about Your Performance 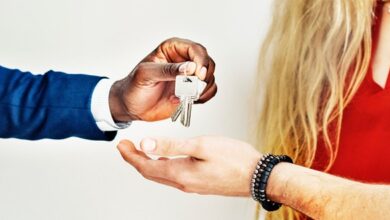 Delegate or die – Deputizing Your Staff Multiplies Your Impact