Traditionally, companies desiring to connect business computers in different geographic locations have used private networks. That is, they have used point-to-point leased lines between business sites to create their own circuit-switching or packet-switching networks for their data communication requirements (Panko, 2001). Unlike telephone calls, which set up the required capacity as needed, leased lines provide dedicated transmission capacity between sites.

The structure of the public switched telephone network system

The public switched telephone network system is often used to provide the technology that a business uses to access a public network or is the technology of the public or private lines. The structure of the PSTN in the U.S. has evolved from one that was almost entirely controlled by a single company to one that allows competition in a free market. Before January 1, 1984, AT&T (also known as the Bell System) controlled 80% of the PSTN in the U.S. (Bellamy, 2000). A Justice Department antitrust suit filed in 1974 and a private antitrust case by MCI resulted in the breakup of AT&T (Noam, 2001). The suit argued that AT&T used its control of the local operation as an unfair advantage against competing for long-distance carriers.

A modem is the most inexpensive and easiest to use access technology. The use of modems for data transmission will be substantial for many years to come (Stallings, 2001). Voice-grade modems use a 4-kHz bandwidth on an ordinary telephone line, the same bandwidth that is used for voice signals. Modems can be packaged inside an information product, such as a personal computer. Companies often have modem banks that allow employees to dial in directly to the company intranet or to access a large computer system.

A synchronous optical network defines a hierarchy of standardized digital data rates. A compatible version, Synchronous digital hierarchy has been published by the ITU-T. SONET is intended to provide a specification for high-speed digital transmission over optical fiber. 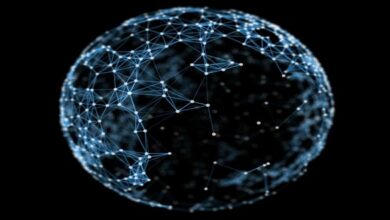 Guide to the Internet Encyclopedia 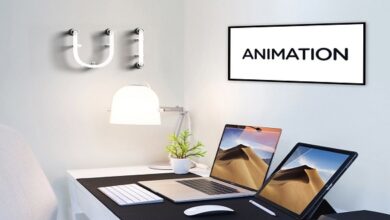 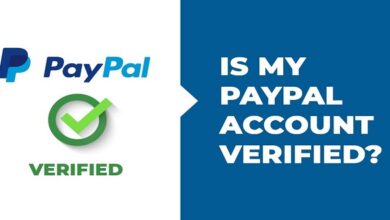 How To Buy a Verified PayPal Account? All details Are Here 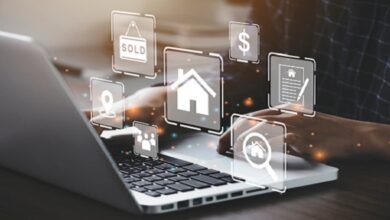