Somatic motor activity depends ultimately on the pattern and rate of discharge of the spinal motor neurons and homologous neurons in the motor nuclei of the cranial nerves. These neurons, the final common paths to skeletal muscle, are bombarded by impulses from an immense array of descending pathways, other spinal neurons, and peripheral afferents. Some of these inputs end directly on α-motor neurons, but many exert their effects via interneurons or via γ-motor neurons to the muscle spindles and back through the Ia afferent fibers to the spinal cord. It is the integrated activity of these multiple inputs from spinal, medullary, midbrain, and cortical levels that regulate the posture of the body and makes coordinated movement possible.

There are two types of motor output: reflexive (involuntary) and voluntary. A subdivision of reflex responses includes some rhythmic movements such as swallowing, chewing, scratching, and walking, which are largely involuntary but subject to voluntary adjustment and control. To move a limb, the brain must plan a movement, arrange appropriate motion at many different joints at the same time, and adjust the motion by comparing the plan with performance. The motor system “learns by doing” and performance improves with repetition. This involves synaptic plasticity.

Corticospinal and corticobulbar tract neurons are pyramidal-shaped and located in layer V of the cerebral cortex. The cortical areas from which these tracts originate were identified on the basis of electrical stimulation that produced prompt discrete movement. Major cortical regions are involved in motor control. About 31% of the corticospinal tract neurons are from the primary motor cortex (M1; Brodmann’s area 4). This region is in the precentral gyrus of the frontal lobe, extending into the central sulcus. The premotor cortex and supplementary motor cortex (Brodmann’s area 6) account for 29% of the corticospinal tract neurons. The premotor area is anterior to the precentral gyrus, on the lateral and medial cortical surface; and the supplementary motor area is on and above the superior bank of the cingulate sulcus on the medial side of the hemisphere. The other 40% of corticospinal tract neurons originate in the parietal lobe (Brodmann’s area 5, 7) and primary somatosensory area (Brodmann’s area 3, 1, 2) in the postcentral gyrus.

By means of simulation experiments in patients undergoing craniotomy under local anesthesia, it has been possible to outline most of the motor projections from M1. These have been confirmed in anesthetized operated humans by PET scan and fMRI. The various parts of the body are represented in the precentral gyros, with the feet at the top of the gyrus and the face at the bottom. The facial area is represented bilaterally, but the rest of the representation is generally unilateral, with the cortical motor area controlling the musculature on the opposite side of the body. 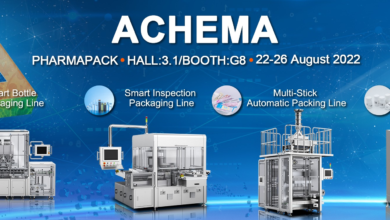 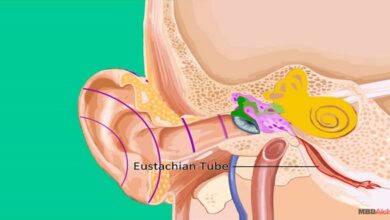 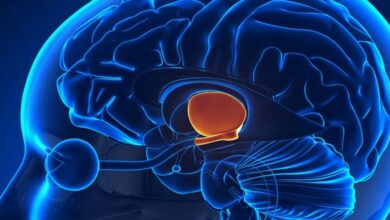